Why I want to continue to learn a language?

My passion for languages

I have always had a love for languages and accents. In fact, I’ve tried learning a new language here and there in the past. Throughout the years, I have been able to pick up a few quite easily. My strong point usually lies in my pronunciation and that’s probably because I am a Linguist at heart. Where I fall short, however, is in my ability to remember vocabulary – the very soul of any true language. Recently I decided that I wanted to revisit one of those languages that I’ve always had a passion for, but just couldn’t quite conquer, so I started to look for online Spanish classes.

My love affair with Spanish began over two decades ago, when I started studying it in high school. At first it was easy enough, and dare I say fun! But the further I went, the more challenging the grammar became – don’t even get me started on the subjunctive mood. That difficulty, coupled with the fact that almost no one else that I knew spoke Spanish, meant that any bit of progress I had made would come to a screeching halt.

Fast forward 20 years and those long lingering thoughts about the “language that got away” came rushing back. With the tremendous changes that had happened across the world in the last year and a half, it brought into perspective  for me the importance of fulfilling dreams and not having regrets. Given all this free time and the opportunity to work from home, it occurred to me that there was no better time than the present to get back to what I had paused so many years ago. I decided to opt for online Spanish classes, taking lessons from home, with a schedule to suit my needs. 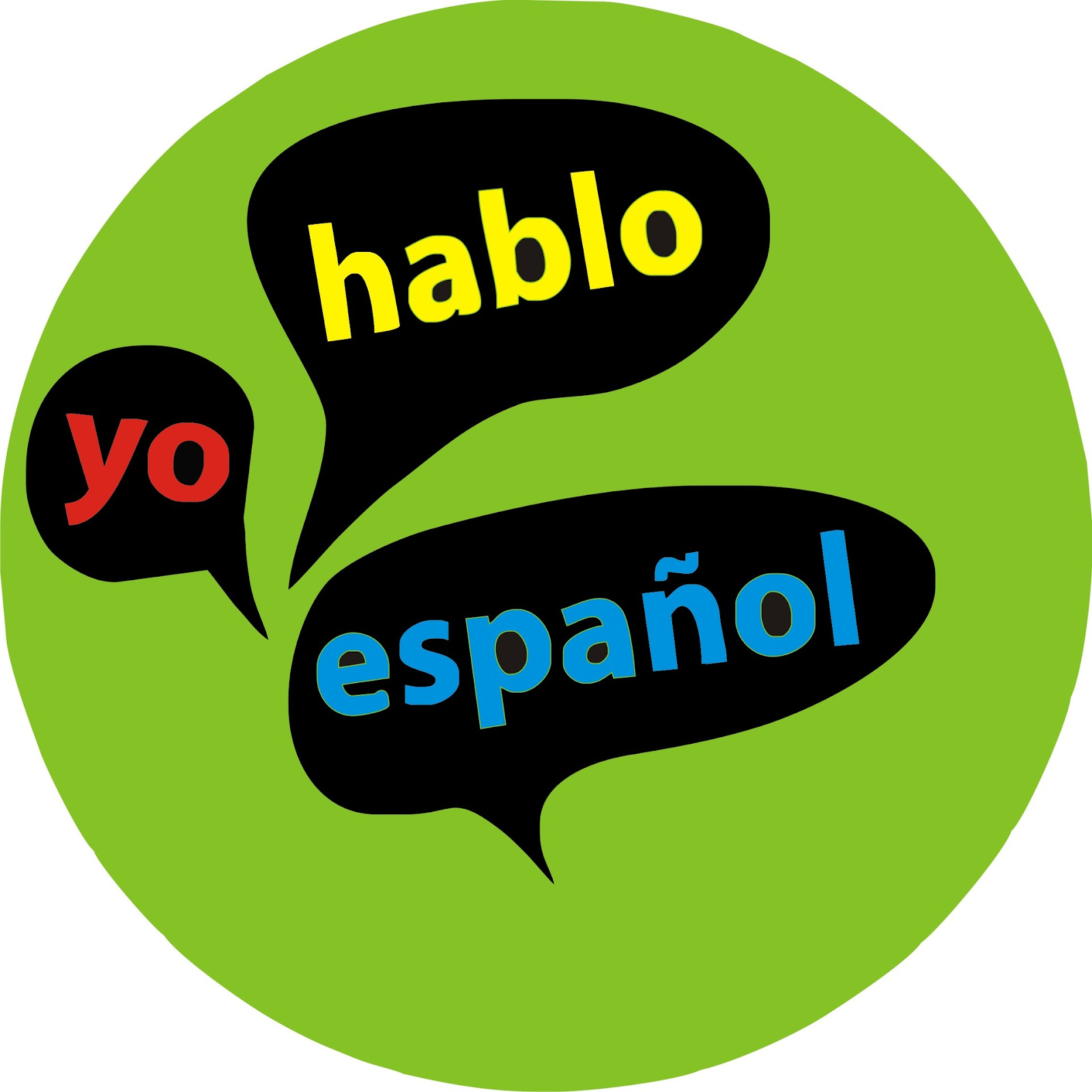 BiCortex Languages came out of nowhere but when it did a fire had been ignited. When I checked the Spanish program offering, I knew for certain that it would have been perfect for me. They had both group and one-to-one classes, and I joined a class with one other student. The classes really gave me an opportunity to focus on exactly what I wanted to (vocabulary building and conversation) and allowed me to really practice one-on-one conversation.

Additionally, with there being another student in the class, I was able to benefit from hearing their pronunciation as well as provide and receive assistance with assigned tasks if needed. I think that this really gave me a chance to reinforce and practice my own skills. It also created a kind of mock social setting that was closer to what I would experience in the “real world”.

Outside of the assigned class times, there were infinite opportunities to practice as our native Spanish language teacher, Sara made sure we had plenty of homework and materials to keep us going. She was attentive, patient, and she listened to our needs from the very beginning, making our lessons enjoyable and engaging.

I would definitely tell anyone who is even remotely interested in studying Spanish or any other language to do it with BiCortex Languages. It doesn’t matter how long it’s been since you studied a foreign language, or even if you’ve never studied one at all. There is so much that you gain from learning a new language. It isn’t easy and your brain will be exhausted, but you won’t regret it. Then, when it’s done, you will wish that you could do it all over again.

“To know another language is to possess a second soul.” ― Charlemagne