I would like to introduce the easy parts of Japanese and the best parts of learning Japanese Language. In fact, compared to other languages, Japanese is not that difficult to learn.

When I asked Japanese learners about their impressions of the language, most of them replied, “It’s much easier than I thought it would be” or “Reading and writing Japanese is difficult, but speaking it is surprisingly easy”. 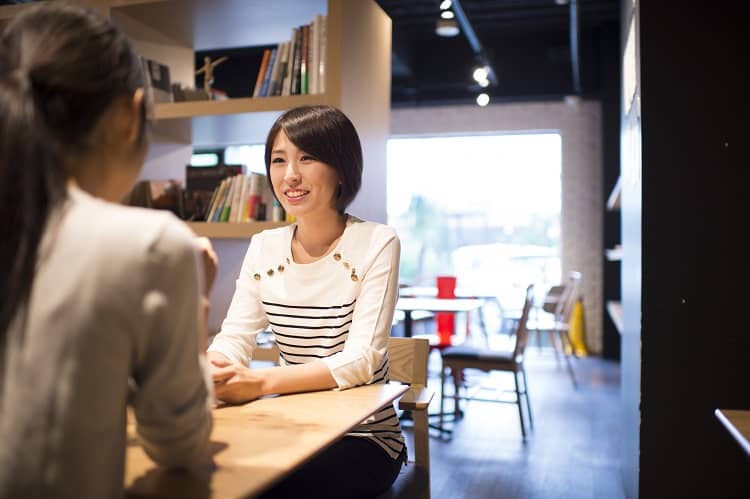 Japanese grammar is simple compared to western languages. Here is why:

There are no genders (male noun, feminine noun, neuter noun) and no articles (definite or indefinite), which are common in English and French.

Japanese verbs do not change their forms depending on the subject as in English and French. For example, in English, the verb “to be” changes the person such as I am, you are, he is. In French, general verbs are used more widely than in English.

Phonemes consist of vowels and consonants, and Japanese is one of the languages with the fewest number of phonemes. Japanese has about 22 phonemes, while English has about 45. The reason why Japanese students who are just learning Japanese can say “Ohayo” and “Konnichiwa” right away without any problems and are praised by Japanese people is because Japanese pronunciation is so easy.

There are no genders (male noun, feminine noun, neuter noun) and no articles (definite or indefinite), which are common in English and French.

Japanese is a language that does not separate the speaker from the listener, but willingly stands on the same level and tries to empathize with them if possible. When you learn a foreign language and speak it, you will experience a similarity in the personality of the teacher and even the personality of the people of the country. Most students become kind when they learn the gentle language of Japanese. When you learn to speak Japanese and live in Japan, your personality will change and your way of speaking will change without you even realizing it.

Are you looking for Japanese language classes?

HH JapaNeeds is a Japanese language school with a good reputation for the quality of its teachers and the low cost of teaching Japanese, and you can take lessons in person or online. HH JapaNeeds is headquartered in Nagoya, Japan, and has been specializing in Japanese language lessons for over 10 years. There is also a free tutoring trial, or you can take the free E-Language Learning course first.

Additionally, I recommend checking BiCortex Languages. They have Japanese classes, and they excel with many students leaving satisfied and linguistically capable!